Did you know that there are drivers legals driving in the UK with 13, 15, 18, even 20+ points on their driving licences? We live in a crazy world whereby when you reach 12 points you automatically lose your driving licence for 6 months for totting up,……. unless you employ what’s known as an exceptional hardship defence.

This defence allows a driver to retain their licence if they can demonstrate to the court that not being able to drive would cause ‘exceptional hardship’ to others that they are responsible for.

We have seen circumstances where drivers due a lot of points are not banned because they have a semi dependant Aunt who lives some distance away and needs regular visits for their wellbeing.

There are many different conditions under which you can be successful with a hardship argument, but the key is to have a dependent who relies on you, someone who would suffer an exceptional hardship were you unable to drive for a period of time.

It turns out the UK law makers are a compassionate bunch and as a driver facing a totting up driving ban, you can use it to your advantage. 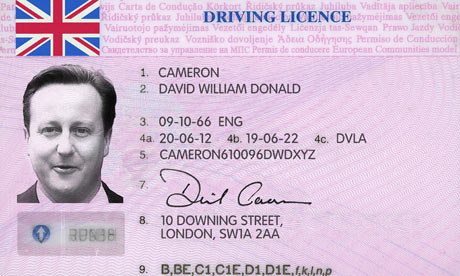 In some instances, a hardship argument can get a ban reduced from 6 months to a few weeks which for many people, allows them to take holiday from work, wipe the points off their licence and return to work able to drive as if nothing had happened.